The Team Import feature allows Teams to be quickly created in your LMS.

If you want to create a full Team hierarchy or add multiple Teams, you have an efficient option of using the Team Import feature.

Should you desire to create individual Teams, while using the LMS Admin tab, click on Teams. For documentation to help create new Teams, click here; http://help.accordlms.com/m/11168/l/127072-teams-introduction.

Please follow steps below to quickly Import Teams into your Accord LMS.

What is needed to Import Teams?

The Team Import process begins by setting up any Teams desired for import in a (.csv) file which can then be readily uploaded into your Accord LMS portal.

A sample (.csv) file, which can be edited through Microsoft Excel or similar software, may be downloaded from https://www.accordlms.com/resources/documentation.

The (.csv) file is processed from the top down. Parent Teams must either already exist in the system or be listed in the (.csv) file before the Child Team which references them.

Duplicate Team Names will not Import.

Errors will result if the same Team Name already exists within the LMS or if duplicated within the (.csv) file being imported.

Just below is an image displaying what a new Accord LMS portal may look like while in the LMS Admin Teams tab, which initially contains only the parent, or top, All Members team.

Once you have any Teams desired for import setup and saved in a (.csv) file; 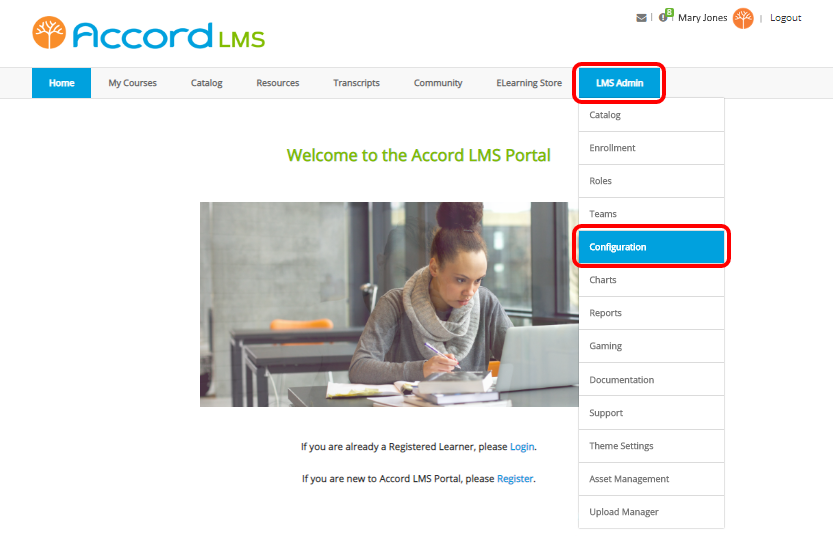 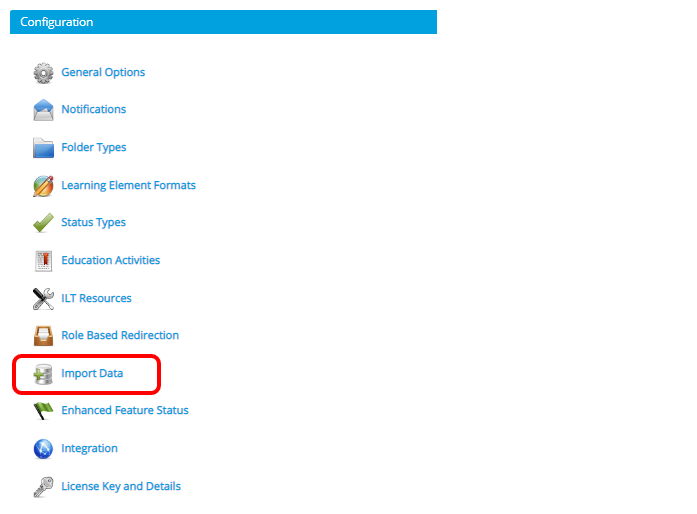 After Import, a record will display showing how many Teams were successfully created during the process. The number of Teams represented on this record will reflect any integrated Child Teams which may have been situated under a Parent Team.

In the image below you will see the new Teams created within the LMS portal during the Import Team process. In this particular example, the top new Team created under the All Members Team, is a Team titled A New Hierarchy, having Child Teams of Accounting and Support.

When noting the Teams Import record associated above, a total of 7 teams were imported, meaning 4 additional Child Teams were created during this same import process which will exist under the Accounting or Support Teams and can be accessed by clicking their arrows.